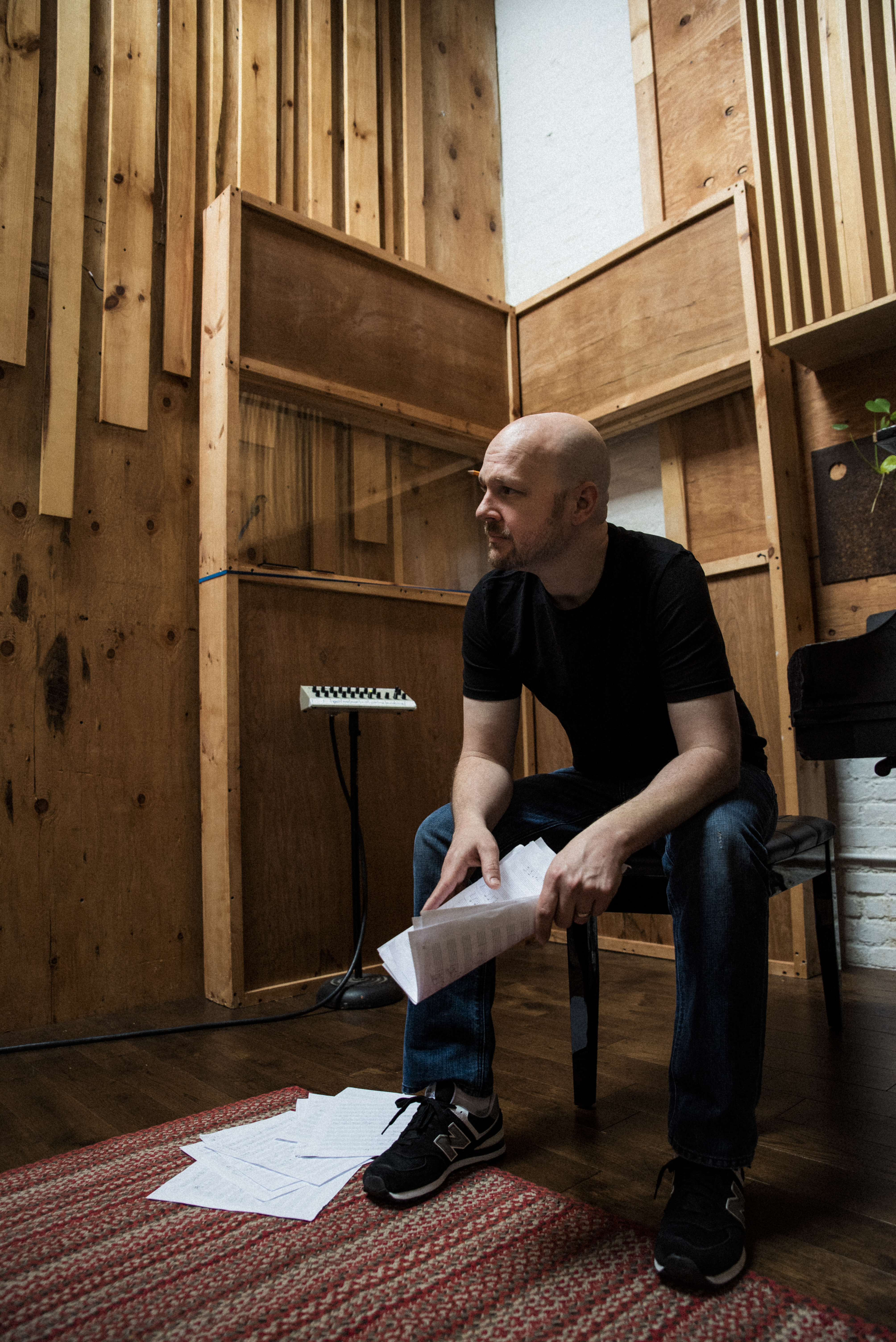 E Scott Lindner is a New York City based recording engineer, studio owner, and guitarist, working professionally in the music industry since 2001. After graduating from the Sheffield Institute of Recording Arts, he moved to New York City where he got an internship at the legendary Right Track Recording. 6 months later, he was promoted to assistant engineer and began working with some of the industries top artist, such as David Bowie, Pat Metheny, and Mariah Carey, just to name a few. After gaining the professional knowledge needed to work with such artists, Scott went freelance and began working in studios all around the city and country.

In 2007 he opened Studio Radio 45, a unique studio located in Queens, where he engineered and produced dozens of records, as well as running a live music podcast named “Live From Studio Radio 45”.  It was a time of rich creative freedom and exploration, a much needed departure from the corporate label studios and high profile clients.  Although Studio Radio 45 was a special time for Scott, around 2015 he began to outgrow the studio and began to envision a new chapter for his career.

A year later he and 4 partners found a beautiful space in Long Island City NY that would become Pinch Recording.  Scott and his partners single handedly built the studio that features a magnificent sounding live room with natural light and 20’ ceilings.  Pinch opened its doors in January of 2017, and has proven to be a home to a wide range of talented artists.